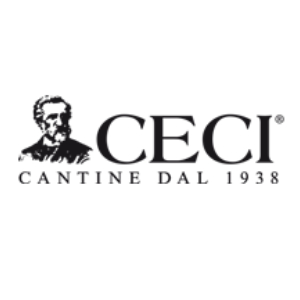 Cantine Ceci, founded by Otello, host of the Parma lowlands, know how to combine the history of wine with its future.
It all started in 1938 in his restaurant, where the best tripe in the province was eaten
and where Otello mixed the Lambrusco that he produced by purchasing the grapes from the local farmers.
His sons Giovanni and Bruno were still children, but they had already understood what charm
aroused in them the pressing of the grapes in the season of the enthralling harvest.
The restaurant was thus abandoned to kick off the adventure of the Cantine Ceci.
It is a tradition that transforms and evolves in its continuity, and which made the Ceci brothers discover
love for grapes, for wine, and for those poetic and boiling vats, inspiring their work
and suggesting to them the objectives to pursue.
To continue this journey are Otello’s grandchildren: Alessandro, Maria Teresa, Maria Paola, Elisa and Chiara;
they are the ones who represent the new soul of the company and help provide a new impetus
to what has been done previously, to build even more solid foundations for those who come after them;
to speak through the territory and express what this land is able to give, without mystification,
focusing on the great quality of what they offer on the wine market,
not neglecting product innovation, both from an organoleptic and aesthetic point of view,
going to distribute sparkling wines and Otello Nerodilambrusco in a unique square bottle in the world.
The rapid expansion began in the 90s, with the birth of Lambrusco Terre Verdiane,
with which this grape knew a new youth and unexpected prestige.
All this, and the deep local roots, keep the Ceci Wineries firmly in the territory
and together they allow their members not to be afraid to expand and indeed to collaborate every day
in the certainty of their values ​​and the fact that none of them would live anywhere else except here. 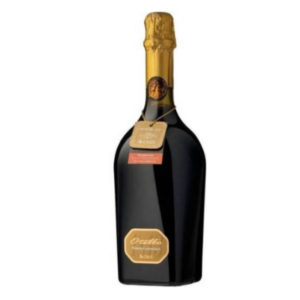