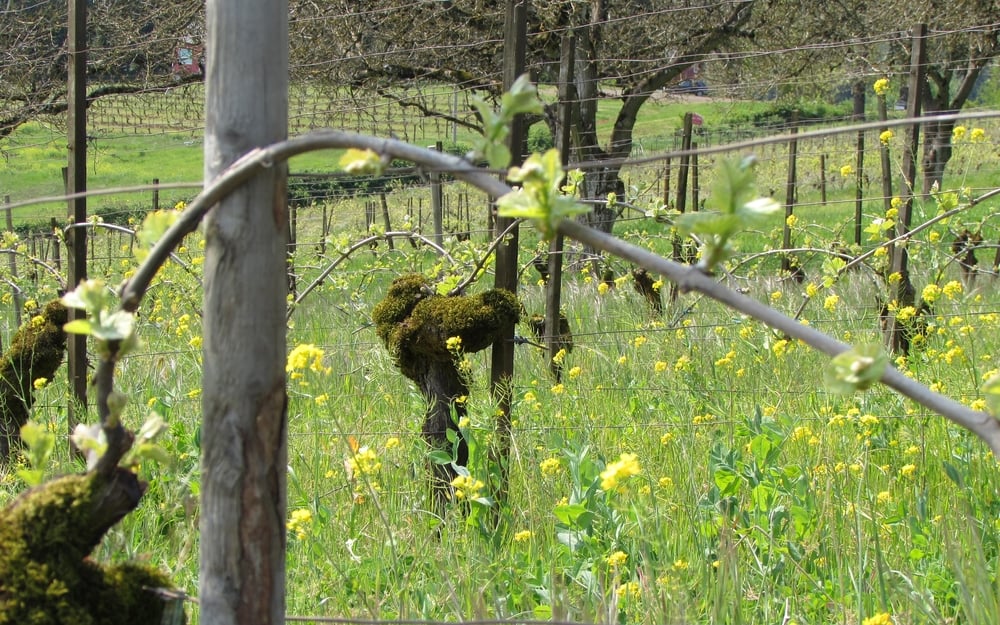 “Anyone who avers that New World Pinot cannot match Burgundy for finesse and complexity has clearly never tried anything from this small, impressively consistent producer. Kelley Fox cut her winemaking teeth at Eyrie (and that influence shows very clearly in the wines she produces under her own name), followed by a 10-year stint (2005 to 2015) as winemaker at Scott Paul. She launched her own winery in 2007 and now produces around 2,000 cases a year of lithe, mineral-driven and strikingly pure Pinots from two of the Willamette Valley’s most highly regarded and meticulously farmed vineyards, Maresh and Momtazi. Native yeasts are used for all of the wines, and anywhere from a third to three-quarters whole clusters have been used since the beginning, but as of the 2015 vintage Fox will be using all whole bunches. She started out by using about one-third new oak for her first three vintages, used a bit for 2010 and 2011 and now uses none at all because she wants her wines “to be as pure and unadorned as possible, and oak can get in the way.” As approachable as Fox’s wines are soon after release, they have the balance to age and, as a bonus, they deliver exceptional value for their quality.”-Josh Raynolds (“Vinous”, 15 December 2016)

“As my scores, here, and in recent vintages suggest, I consider this small producer’s graceful, finely etched Pinots to be among the very best being made in the New World and, for their quality, pricing is a gift.”- From Oregon Pushes the Quality Needle for Pinot (Jan 2018) by Josh Raynolds 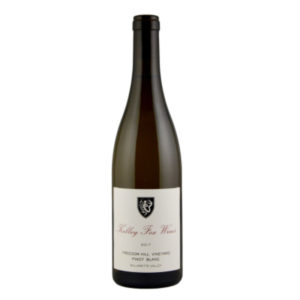